Resources to support research and critical thinking for your Grade 10 debate.

From the Encyclopedia Britannica 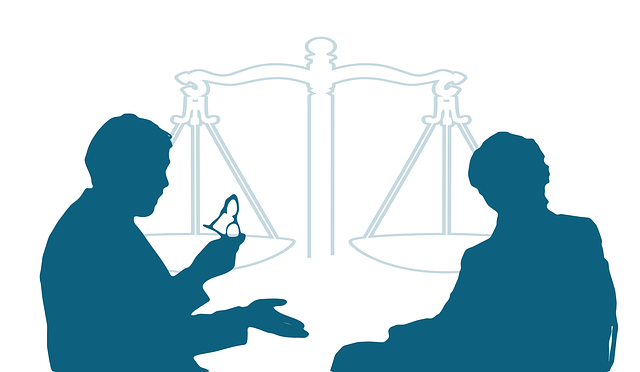 A formal debate is an encounter between speakers or teams of speakers as an exercise in argumentation, or forensics. Since 1960, when U.S. presidential candidates John F. Kennedy and Richard M. Nixon met in a series of televised debates, debates have become commonplace in political campaigns, even for local offices. But these are not really debates in the formal sense. Only on occasion do the candidates respond to each other’s remarks, and such response is a key element of true debating.

In a formal debate, as practiced by high school and college debating clubs, each team presents arguments to support its side of a proposition and to refute the opposing side. The speakers must follow set procedures. The teams compete against each other, with judges deciding which team has presented its arguments more effectively.

Here are 10 great sites to help you check facts and identify bias. Descriptions of these sites are Jennifer Snelling at ITSE