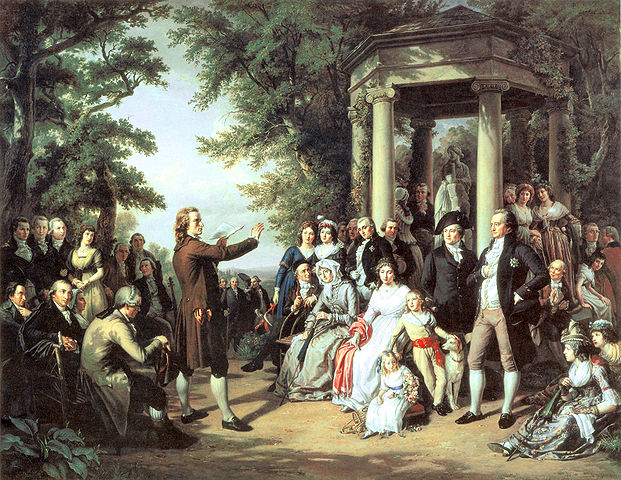 The main goal of the wide-ranging intellectual movement called the Enlightenment was to understand the natural world and humankind’s place in it solely on the basis of reason. The movement claimed the allegiance of a majority of thinkers in Europe during the 17th and 18th centuries, a period that Thomas Paine called the Age of Reason. German philosopher Immanuel Kant saw the essential characteristic of the Enlightenment as a freeing from superstition and ignorance. At its heart the movement became a conflict between established religion and the inquiring mind that wanted to know and understand through reason based on evidence and proof.