For SL students examining "how context influences both the composition and the interpretation of literary texts."

Iran is one of the world's oldest countries. There is evidence of settlements in the area from almost 5,000 years ago. The Persian Empire was based in what is now Iran. The empire covered a vast territory that included most of southwestern Asia and parts of Europe and Africa. For the story of this early civilization, see Persia, Ancient.

Foreign powers have invaded and occupied Iran time and again during its long history. One of the most important invasions occurred in the mid-600's. At that time, Muslim Arabs conquered the country. The Arab conquest had a lasting effect on Iranian culture. The Muslim caliphs (religious leaders) governed the country for about 200 years. During their rule, the Islamic faith spread throughout Iran. Today, the vast majority of Iranians are Muslims.

In the early 1900's, the discovery of oil in southwestern Iran gave the country an enormous source of wealth. Reza Shah Pahlavi ruled Iran as shah (king) from 1925 to 1941. In 1941, his son Mohammad Reza Pahlavi became shah. Both men used revenues from Iran's oil exports to modernize the country. They promoted economic and social development. In 1979, revolutionaries under Ayatollah Ruhollah Khomeini, a Muslim religious leader, overthrew Mohammad Reza. The revolutionaries took control of Iran. They changed Iran's government from a constitutional monarchy to an Islamic republic. Their policies led to strict Islamic control over all areas of people's lives. Their rule resulted in severe economic problems for the nation. Relations between Iran and Western countries became strained. 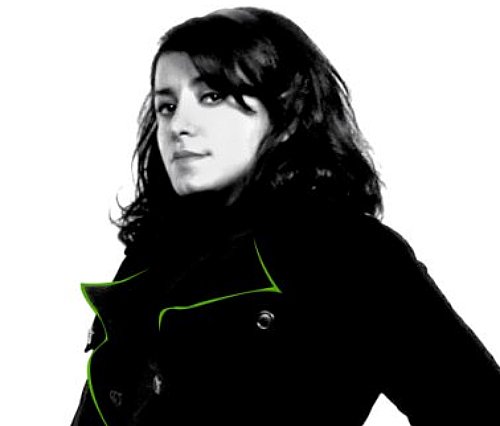