Resource to further your understanding of The Crucible by Arthur Miller.

Arthur Miller and The Crucible 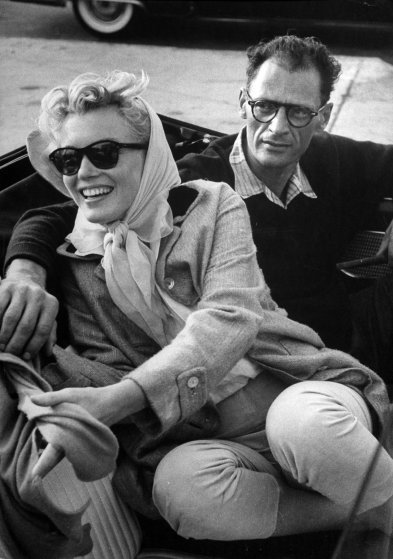 On the genesis of The Crucible

I thought of it first when I was at Michigan. I read a lot about the Salem witch trials at that time. Then when the McCarthy era came along, I remembered these stories and I used to tell them to people when it started. I had no idea that it was going to go as far as it went. I used to say, you know, McCarthy is actually saying certain lines that I recall the witch-hunters saying in Salem. So I started to go back, not with the idea of writing a play, but to refresh my own mind because it was getting eerie. For example, his holding up his hand with cards in it, saying, “I have in my hand the names of so-and-so.” Well, this was a standard tactic of seventeenth-century prosecutors … It was a way of inflicting guilt on everybody, and many people responded genuinely out of guilt; some would come and tell him some fantasy, or something that they had done or thought that was evil in their minds. Many times completely naive testimony resulted in somebody being hanged.

(from an interview with the Paris Review in 1966)

A clip showing the Simpsons' parody of the witch trials. Highlights how everyone was accused and jealous motivations behind it. Also how people accused their own family members.

McCarthyism and the Red Scare