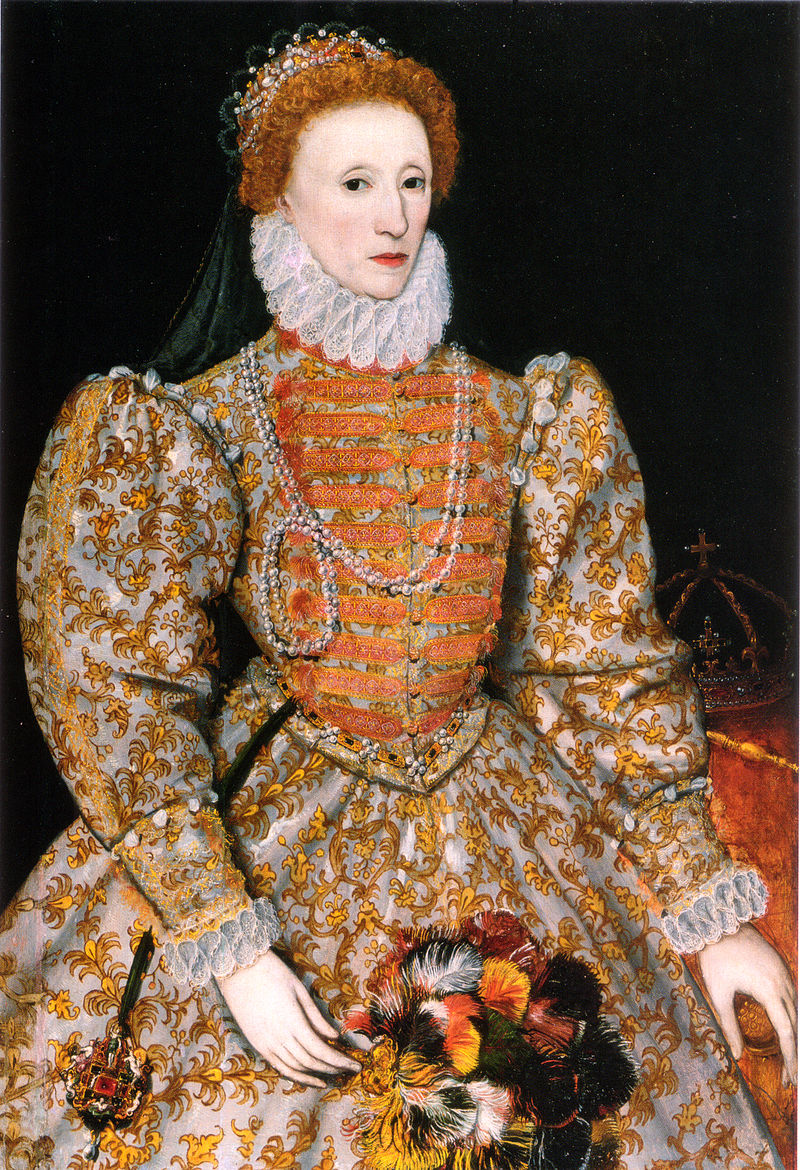 Elizabeth I, bynames the Virgin Queen and Good Queen Bess,  (born September 7, 1533, Greenwich, near London, England—died March 24, 1603, Richmond, Surrey), queen of England (1558–1603) during a period, often called the Elizabethan Age, when England asserted itself vigorously as a major European power in politics, commerce, and the arts.

Although her small kingdom was threatened by grave internal divisions, Elizabeth’s blend of shrewdness, courage, and majestic self-display inspired ardent expressions of loyalty and helped unify the nation against foreign enemies. The adulation bestowed upon her both in her lifetime and in the ensuing centuries was not altogether a spontaneous effusion. It was the result of a carefully crafted, brilliantly executed campaign in which the queen fashioned herself as the glittering symbol of the nation’s destiny. This political symbolism, common to monarchies, had more substance than usual, for the queen was by no means a mere figurehead. While she did not wield the absolute power of which Renaissance rulers dreamed, she tenaciously upheld her authority to make critical decisions and to set the central policies of both state and church. The latter half of the 16th century in England is justly called the Elizabethan Age: rarely has the collective life of a whole era been given so distinctively personal a stamp.