The Things They Carried: Tim O'Brien 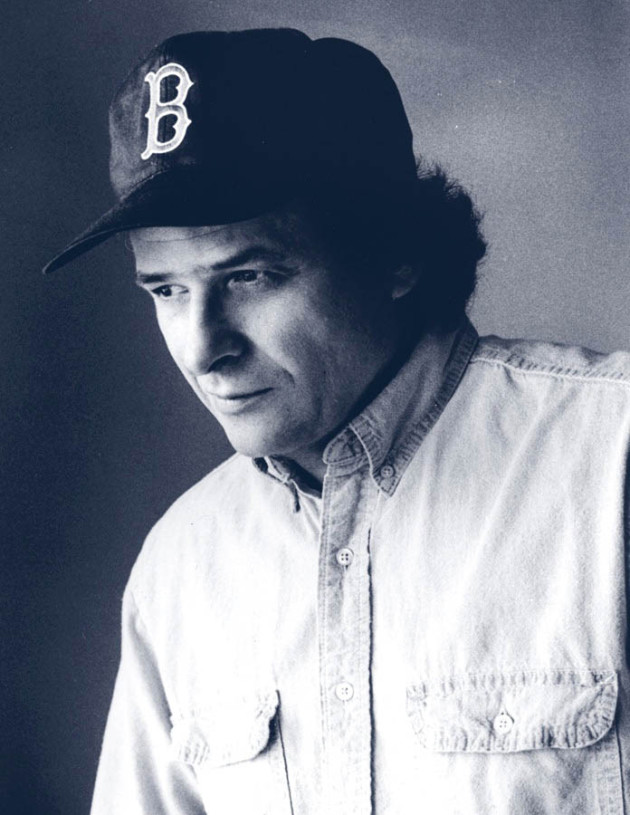 O'Brien, Tim (1946-...), an American author, gained recognition for his books based on the United States involvement in the Vietnam War from 1964 to 1973. O’Brien served in the U.S. Army infantry in Vietnam in 1969 and 1970. In his partly autobiographical novels and short stories, O’Brien explores his experiences before, during, and after the war. He portrays incidents from a variety of points of view, mixing fact and fiction.