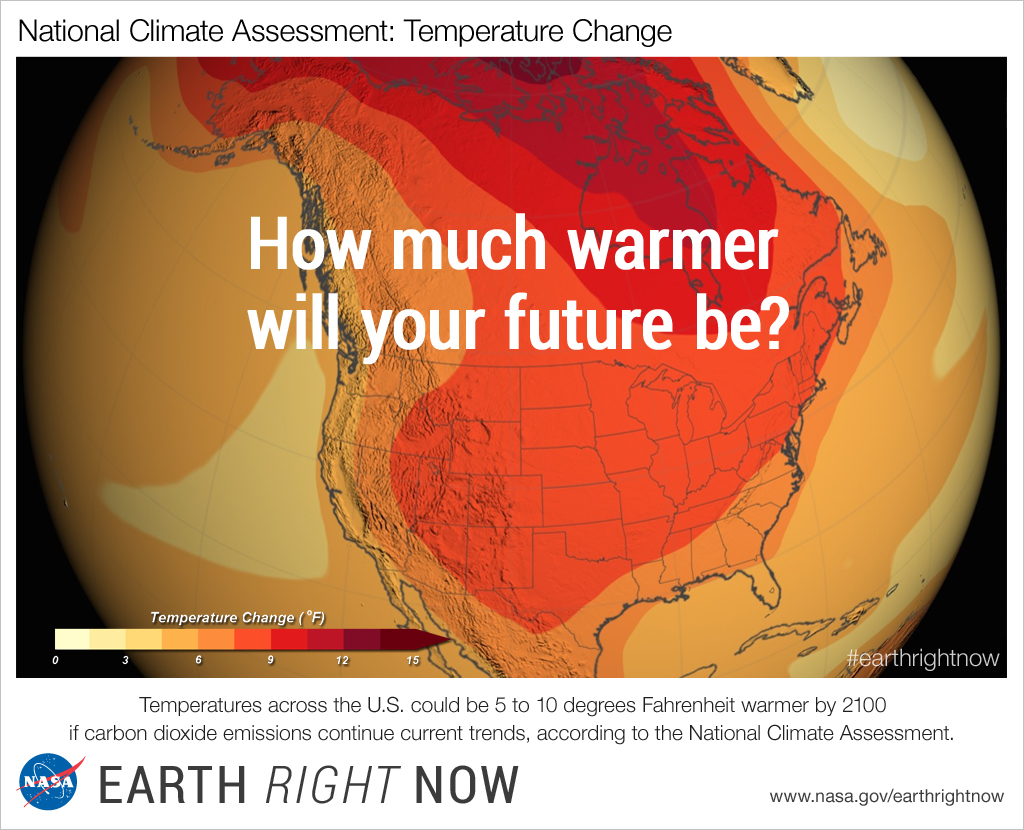 Climate is the weather of a place averaged over a length of time. Climate includes the variability, extremes, and frequency of the various aspects of weather, such as temperature, precipitation, and wind speed. Earth's climate varies from place to place, resulting in a variety of environments. Thus, on various parts of Earth, there are deserts, prairies, and tropical rain forests. Earth's surface also features tundras (frozen, treeless plains) and forests of conifer (cone-bearing) trees and bushes. There are even coverings of glacial ice.

Climate changes with time. For example, a thousand years ago, the northern latitudes were milder than they are today. The warmer climate enabled Vikings from Iceland to settle on the southern coast of Greenland. But the colder climate that developed over the following centuries may have helped to lead Vikings to desert those settlements.

One major environmental concern is that human activity is changing the global climate. The burning of fossil fuels—coal, oil, and natural gas—is increasing. Such fuels power motor vehicles, heat buildings, generate electric power, and perform various industrial tasks. Fossil fuels contain carbon. Burning them releases carbon dioxide (CO) gas into the atmosphere. The concentration of CO in the atmosphere has been increasing greatly since the beginning of the Industrial Revolution, when the widespread burning of fossil fuels began. Atmospheric CO slows the escape of heat released by Earth into space. As a result, an increase in atmospheric CO can cause global warming—a rise in the temperature of the air near Earth's surface.