Religion. No simple definition can describe the many religions in the world. Every society has a religion. For many people, religion is an organized system of beliefs, rituals (acts and ceremonies), personal practices, and worship directed toward a supreme power or deity (god). For others, religion involves a number of gods or deities. Some people follow religions that worship no specific god or gods. There are also people who practice their own religious beliefs in a personal way, largely independent of any organized religion.

Read the rest of this article HERE 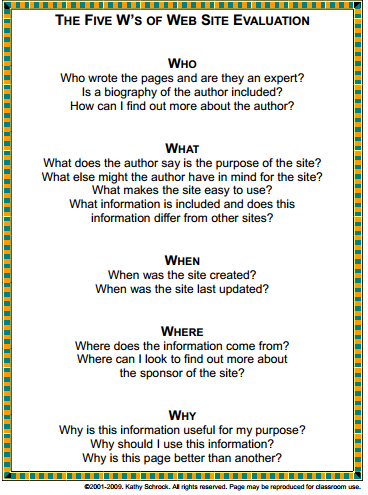 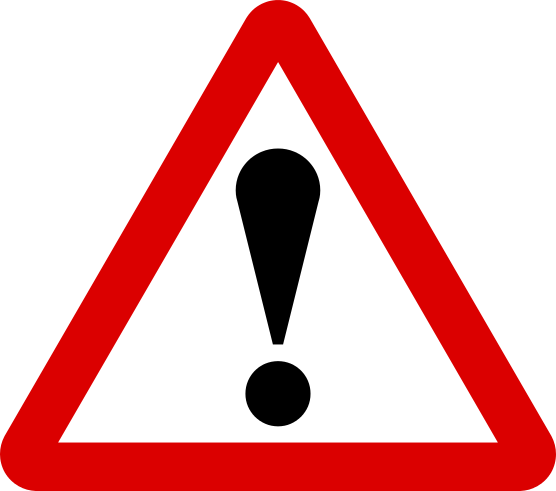 WARNING! When researching about religions on the internet, bias and inaccurate or unreliable sites will be everywhere.  Unfortunately, biases are often hidden. Use these resources to help you detect and avoid bias.

-who is the author?

-what is the author's purpose?

-are both sides represented?

-is key information or perspectives missing?

-is the language balanced or respectful?

-try limiting your search to sites:edu or sites:ac to return results from universities

-use books and databases instead of a Google search